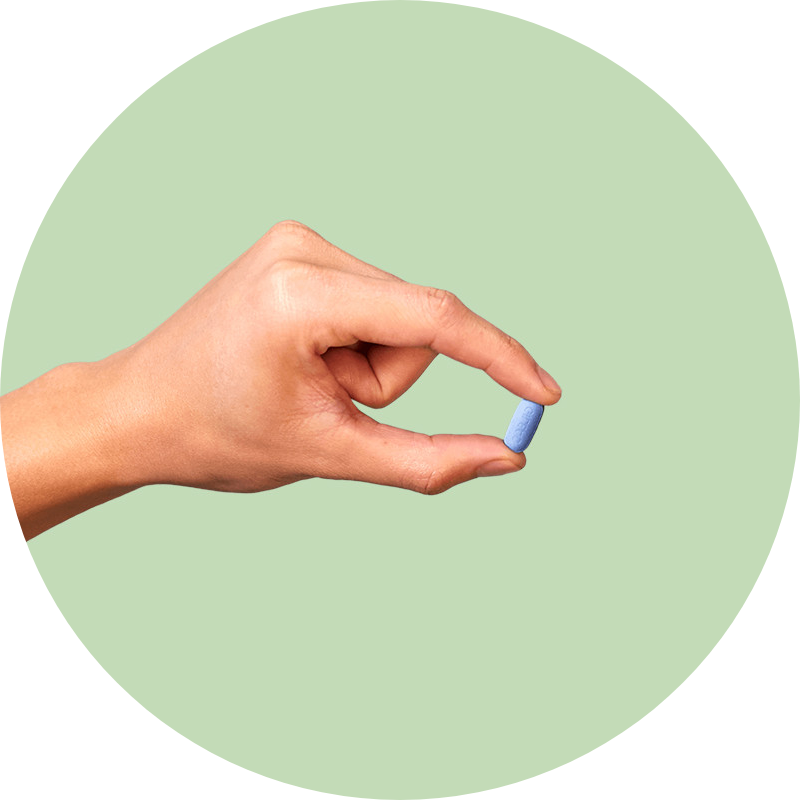 As we continue our #PrEPisforYou campaign in partnership with Brothers United, our PrEP Program Manager dispels the myth that PrEP promotes unhealthy sexual practices.

There is still so much work to be done in regards to sexual health education. We are in a time where many Americans are unaware of basic safe sex practices, signs and symptoms of sexually transmitted infections (STI), and where to find sexual health services. While STIs affect individuals of all ages, they take a particularly heavy toll on young people. The CDC estimates that youth ages 15-24 make up just over one quarter of the sexually active population, but account for half of the 20 million new STIs that occur in the United States each year. In addition the CDC states, gay, bisexual, and other men who have sex with men are disproportionately impacted by syphilis, HIV, and other STIs. The Damien Center offers free and confidential HIV testing and STI testing services.

This information has guided The Damien Center to establish the Popular Opinion Leader (POL) training program to educate and empower community members from vulnerable populations as well as other walks of life. This program understands that the best way to connect with a certain population is to use those who understand it most; and the POL trainings allow these individuals to be the influencers of their communities and social networks. Once trained, POL’s promote risk reduction measures such as: periodic HIV/STI testing, condom use, and Pre-Exposure Prophylaxis (PrEP).

The POL training is a relatively new addition to the services The Damien Center offers; and is managed within our Prevention Department under the PrEP Program. Our objective is to meet people where they are regardless of their level of knowledge about this HIV prevention tool. PrEP is a daily prevention pill for HIV-negative people who are especially vulnerable to getting HIV. When taken daily, PrEP is up to 99% effective at preventing HIV. PrEP also requires testing every 3 months to assess your HIV status, kidney and liver functions, and screen for STIs. The PrEP Program continues its commitment to meeting people where they are by assisting clients to initiate care with the Damien Cares clinic as well as remove any barriers to care that may face during their time as a patient.

Our efforts to increase awareness and use of PrEP have faced many obstacles, but one most prevalent is stigma. Like HIV, PrEP has developed its own stigma that has continued to deter people away from either using it or even inquiring for more information. Although a revolutionary tool in the fight against HIV, many have begun to associate its use with only those who have multiple sexual partners and are deemed risqué. Many articles have come out within the last year reinforcing these misconceptions by stating an increase in PrEP use will likely increase condomless sex; therefore, increasing new STI infections.

However, Advocate.com reports the National HIV Behavioral Surveillance Survey found that declines in condom usage were seen each year among men. In addition, PrEP usage was reported by 0.5% of the gay and bi men in 2011. That number rose to only 3.5% of men in 2014, making it highly unlikely that the HIV prevention protocol played a significant role in the decline of condom use. The decline predates PrEP, but is being seen as the current, sole proprietor of it. These oppositions to PrEP are echoing those that were once heard when opposing birth control’s use; and are still heard to this day.

Some final questions to consider on this topic: