One Home For HIV Wellness

Learn more about our one-stop-shop and get connected to care.

Through our prevention efforts, we can stop the spread of HIV and other STDs.

Our supporters allow us to provide vital supportive services to our community. 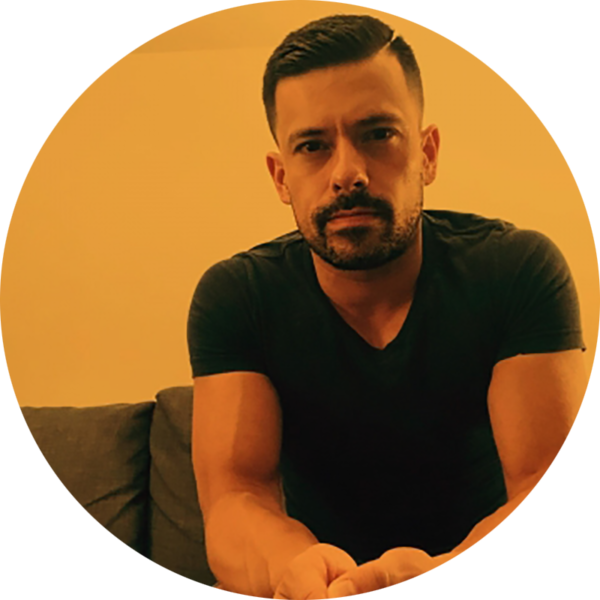 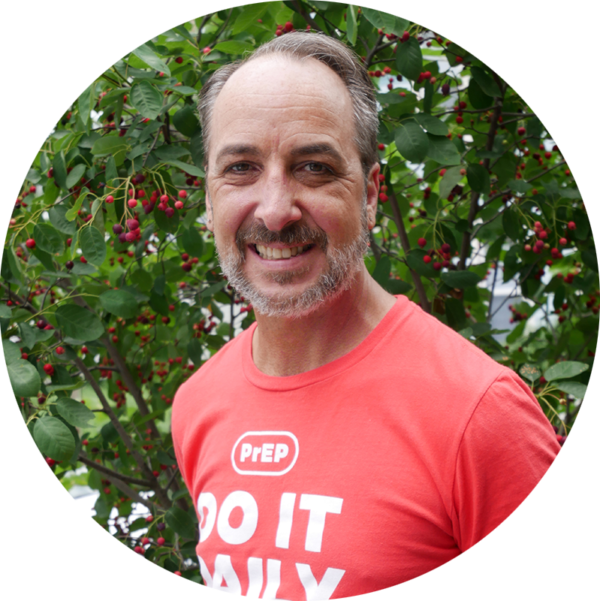 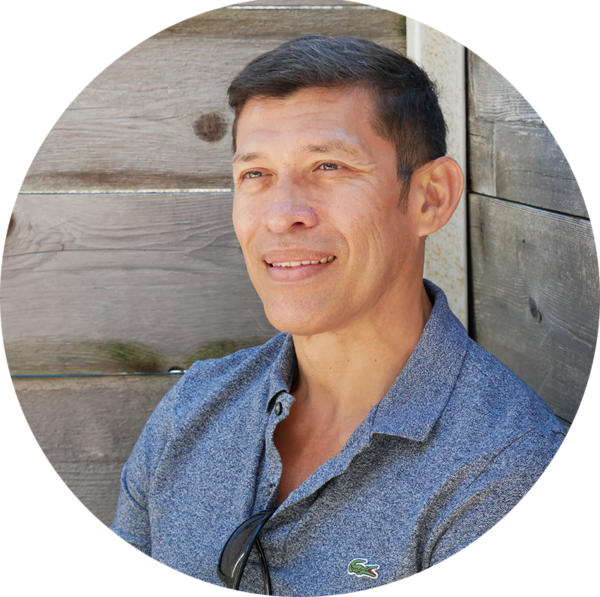 One thing I’m impressed with at the Damien Center, in light of a problem, they respond to it.
- Michael Martinez

It’s a safe place for our most vulnerable.
- Jeffrey Tuttle

It’s nice to see Damien Center be a model for the evolution of AIDS care.
- Geovani Bonilla 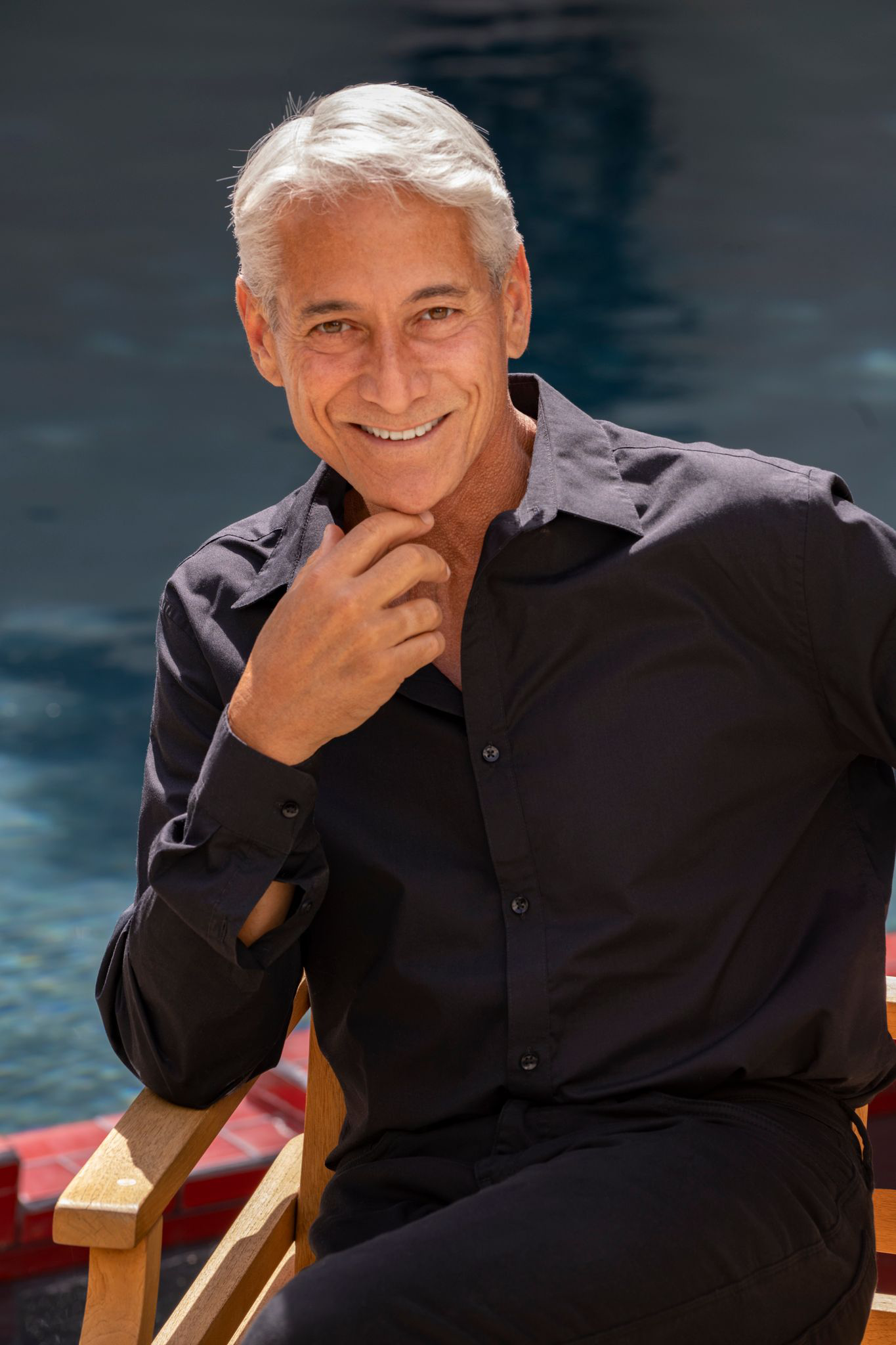 We are excited to announce that Damien Center will be hosting a very special event on World AIDS Day with former Olympic superstar Greg Louganis. Along with Magic Johnson, Greg was one of the first celebrities to publicly announce his HIV status back in 1995.

Considered the greatest diver in history, Greg Louganis is the only male to win gold medals on both 3 meter springboard and 10 meter platform in consecutive Olympic Games (1984, 1988). He has won a total of 5 Olympic medals, 5 World Championship titles and 47 national titles, more than any person in U.S. history, his records remain unbroken.

Join us on the evening of December 1st for an intimate conversation with Greg Louganis. 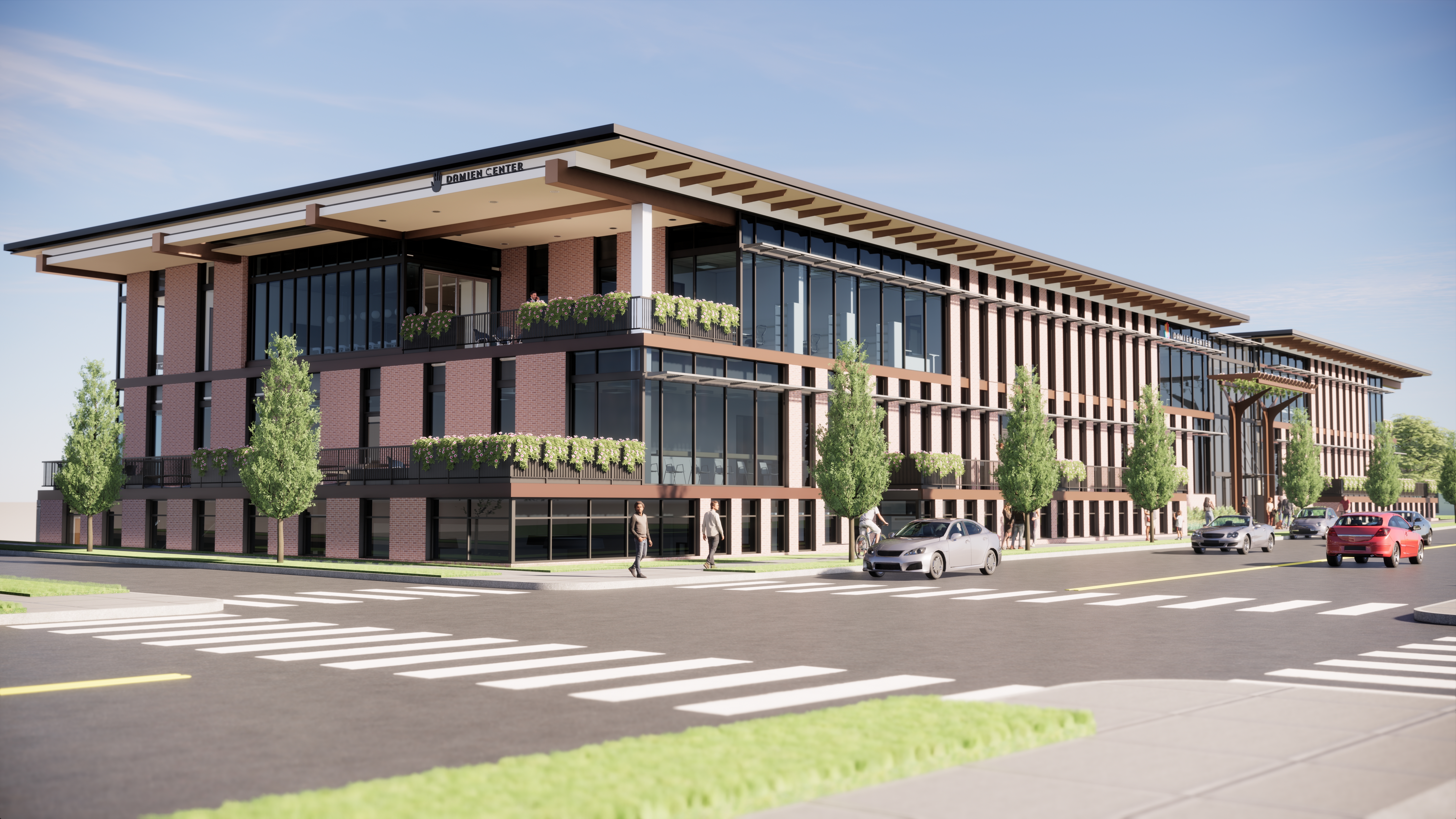 Be part of expanding equitable care in Indiana!

Since our founding in 1987, Damien Center has provided quality, equitable, and inclusive care for those who have been stigmatized and marginalized by support services. Our one-stop shop brings all programs under one roof, addressing clients’ needs comprehensively, prioritizing innovation, and upholding the dignity of all clients.

Learn more about our future expansion of services and join us in our mission to provide safe and welcoming care for all.

Pre-exposure prophylaxis can provide up to a 92% - 99% reduction in HIV risk for HIV-negative individuals.

Our Care Coordinators serve more than 1,110 HIV+ patients from 38 counties across Indiana every year.

Patients in our Linkage to Care program have reduced their HIV viral load by 98% within the first six months.

Be in the know
Join our Newsletter