Modern prevention practices can help to stop the spread of the virus.

Through testing, outreach, and PrEP, we can reduce the spread of HIV and other sexually transmitted infections and improve the health of our community.

Prevent HIV with a daily prevention pill that is up to 99% effective.

Our prevention outreach focuses on hard to reach communities. 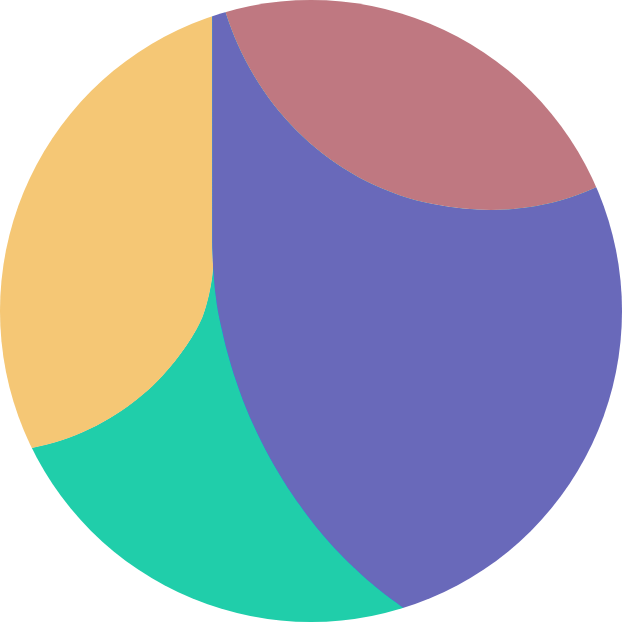 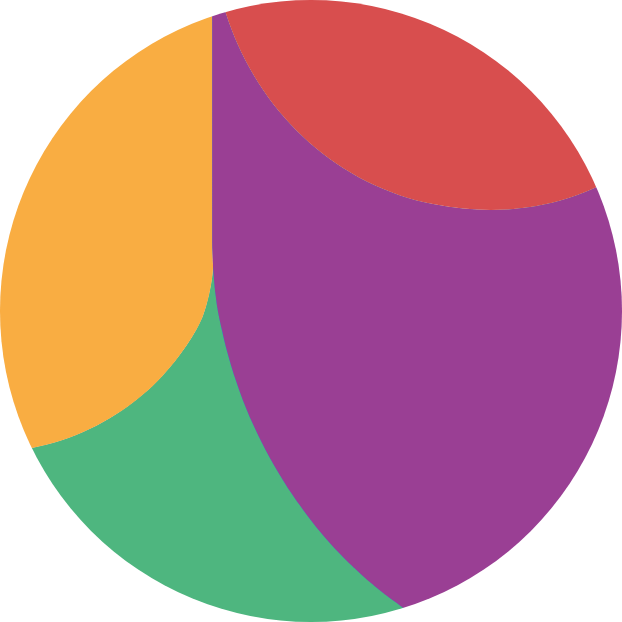 Have Questions about HIV? Let's start with the basics.

Testing is always free and always confidential, and our friendly testing team members make testing as easy as possible. Find the most convenient time and location for you.

Harm reduction includes a range of health, social services, and safe practices to apply to substance use.

PrEP (or pre-exposure prophylaxis) is a form of HIV prevention approach where HIV-negative individuals use HAART (Highly Active Antiretroviral Therapy) medications to reduce their risk of becoming infected if they are exposed to the virus. The medications work to prevent HIV from establishing infection inside the body.

PrEP has been shown to reduce risk of HIV infection through both sexual intercourse (for gay and bisexual men, transgender women, and heterosexual men and women), as well as among people who inject drugs.

PrEP provides a significant reduction in HIV risk for HIV-negative individuals who take the pill every day as directed. If a daily dose is missed, the level of HIV protection may decrease. It only works if you take it. People who use PrEP correctly and consistently have higher levels of protection against HIV. It does not protect against other sexually transmitted infections (STI) or pregnancy and should still be used in conjunction with condoms. It is not a cure for HIV.

PEP stands for post-exposure prophylaxis. It involves taking antiretroviral medicines as soon as possible, but no more than 72 hours (three days) after your potential exposure to HIV. The purpose of PEP is to try to reduce the likelihood of contracting HIV. These medicines keep HIV from making copies of itself and spreading throughout the body. Two to three drugs are usually prescribed, and they must be taken for 28 days. PEP is not always effective; it does not guarantee that someone exposed to HIV will not become infected with HIV.

PEP is for anyone who may have been exposed to HIV very recently during a single event. It is not the right choice for people who may be exposed to HIV frequently. See “Contact the Prevention Team” for more information.

If you are prescribed PEP, you will be asked to return for a follow-up visit at four to six weeks, three months, and six months after the potential exposure to HIV. Because PEP is not always effective, you should keep using condoms with sex partners while taking PEP and should not share injection equipment with others. 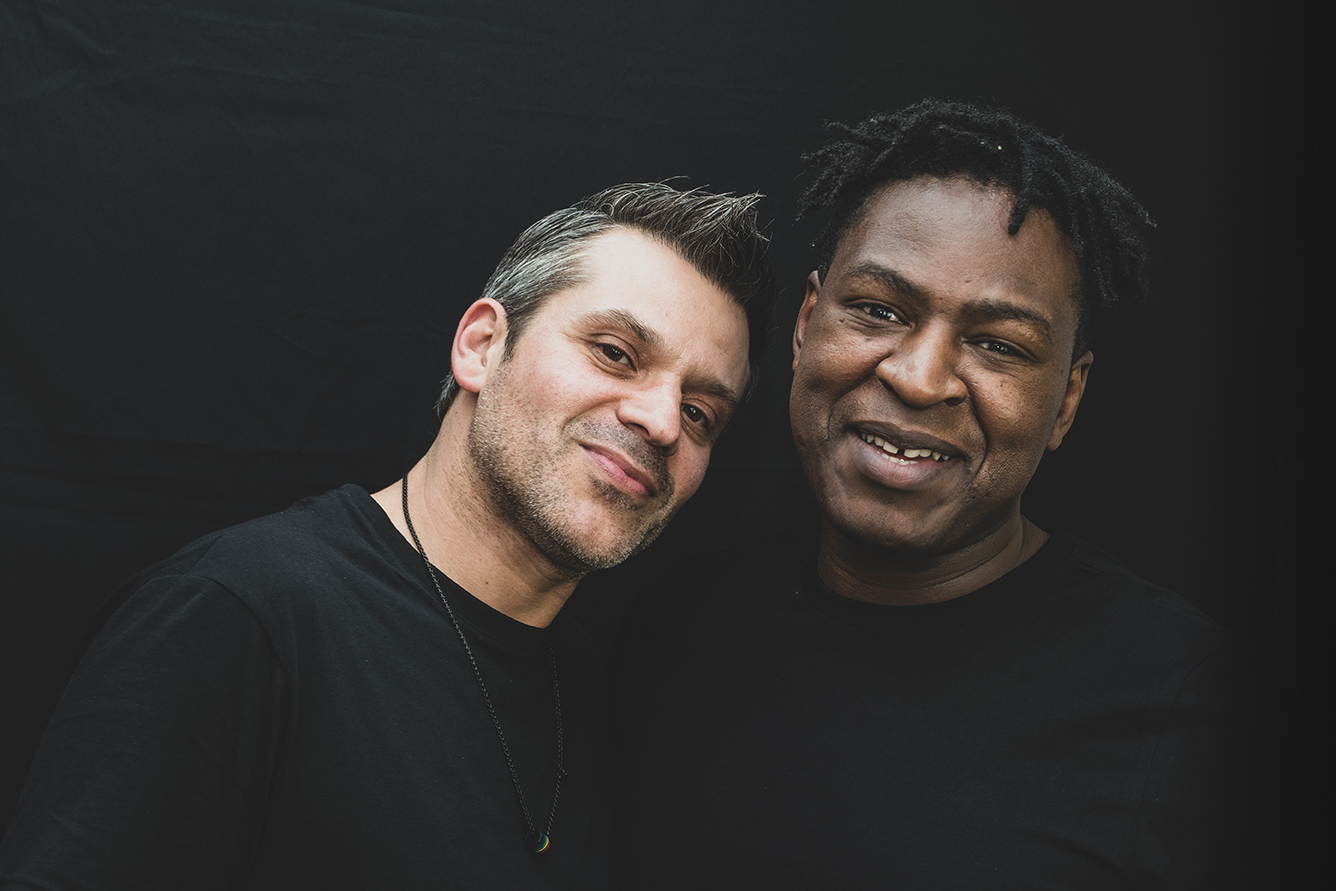 In late 2017, the Centers for Disease Control and Prevention put forth a defining statement on the U=U movement. According to Doctor Eugene McCray, Director of the Division of HIV/AIDS Prevention at the CDC, “People who take antiretroviral therapy (ART) daily as prescribed and achieve and maintain an undetectable viral load have effectively no risk of sexually transmitting the virus to an HIV-negative partner.”*

Reaching and maintaining an undetectable viral load is the best thing people living with the disease can do to stay healthy. The U=U campaign is an opportunity to change the narrative surrounding HIV transmission. It serves as a vehicle for helping combat stigma, reduces the fear of transmission, encourages people to stick to their treatment regimen to keep them and their partners healthy, and it brings us closer to helping end the epidemic.

What is antiretroviral therapy? What does it mean to be undetectable?

During antiretroviral therapy (ART), HIV is suppressed and unable to make copies of itself. When someone living with HIV starts ART, their viral load drops. After several months of taking the medication as prescribed, the viral load will drop to an undetectable level (less than 200 copies/ml of blood). With an undetectable viral load, HIV is still present in the body, but not able to be transmitted sexually. Failure to take ART as prescribed can give the virus a chance to rebound and spread once more, so continued treatment is necessary for people to remain undetectable.

Even though HIV cannot be transmitted sexually when it is undetectable, with regular condom use and PrEP (pre-exposure prophylaxis) there will be virtually no risk of transmitting or contracting the virus with a partner who has an undetectable viral load.

Transmission Through Other Means

Our SAMHSA (Substance Abuse and Mental Health Services Administration) grant outreach initiative is geared towards better engaging the priority populations of the Black and Latinx MSM (men who have sex with men) communities by meeting individuals “where they are” in order to provide vital information about prevention (PrEP, PEP, and U=U) as well as providing HIV and viral hepatitis testing.

To better serve individuals in these priority populations, our outreach team will focus on minimizing barriers to education, resources, and services by hosting community events and going to non-traditional outreach spaces. To find out more information about our outreach efforts, contact our Outreach Team Lead, Robert Kellman.

We are excited to partner with the Never Alone Project through our SAMHSA grant to better reach those who are engaged in active substance use. This collaboration will focus on providing individuals with tools and resources to help reduce risk when it comes to various types of substance use. You can go to Never Alone Project's Facebook to learn more about harm reduction and stay up to date on community efforts.

Think Twice is a preventative sexual health session. Each session is a 30-minute info session that empowers the MSM community to stop the transmission of HIV. Complete the session and receive a $30 gift card!

Our peer recovery program is designed for those who are interested in seeking assistance in managing chaotic use of drugs and/or alcohol. Participants will be engaged with a Certified Peer Recovery Coach and Addictions Therapist who will help them develop the necessary tools needed to navigate the recovery process in the way that works best for them. Our team is trained in a variety of methods to assist participants throughout their journey toward a safer relationship with drugs and/or alcohol and is committed to partnering with participants to ensure an emphasis on individualized plans of care.

What does HIV mean?

What does AIDS mean?

What is the difference between HIV and AIDS?

HIV is the virus that causes a person to develop AIDS. AIDS is a diagnosis given to individuals that are HIV positive when their immune system has weakened enough to make them vulnerable to life-threatening infections.

How is HIV transmitted?

HIV is transmitted through body fluids. Blood, semen, vaginal fluid and breast milk are the only four fluids that are able to transmit HIV from one person to another.

What is an STD/STI?

Do I have to have my blood drawn to be tested for HIV?

How long will it take to learn my test results?

Our rapid-response HIV test results are available within minutes. Other STD/STI testing results may take up to two weeks to process.

How frequently should I be tested?

Testing frequency should be based on your level of risk. It may take up to 3 months after exposure to detect HIV antibodies. It is generally suggested that sexually active individuals get tested in six month intervals.

What are the signs/symptoms of HIV?

There are no reliable signs or symptoms associated with HIV infection. Many people who test positive for the virus have no indication anything is wrong with their health.

What if I have symptoms of another STI?

If you are exhibiting signs or symptoms (itching, burning, rash) of a STI or know you have a sexual partner that has tested positive for a STI, you should seek treatment with a medical provider. If you do not have a medical provider and need resources for treatment, our testing counselors can help connect you with those services.